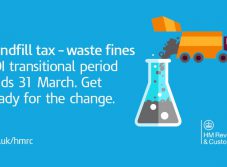 The 12-month transitional period where the threshold for material content lost on ignition (LOI) is set at 15% comes to an end on 31st March 2016.  From 1st April 2016, the LOI threshold will be lowered to 10% and only qualifying fines with an LOI of 10% or less will be eligible for the lower rate of landfill tax.

Having attended URocs “Fine Talk” Open Meeting on 4th March, the need for a middle rated LOI level of between 10 and 15% seems essential.

DETS have carried out trial testing and found that the standard deviation from 10% LOI gives test results of 8.8% to 11.2%. This is backed up by producers who have been splitting samples and sending them to two separate labs giving them 2% variability in the results produced.

In order to make improvements there is some scope to produce an accredited sampling procedure to give assurances of on-site testing procedures.

Although it is mandatory for laboratories to use the methodology prescribed by HMRC, further guidance regarding analytical equipment used in laboratories also seems necessary. For example, using a muffle furnace capable of 440°c with an accuracy of +/-10°c will increase confidence in the results, over those produced using a furnace with only +/-25°c accuracy.

LOI guidance was updated in December 2015; failure of notification forms must now be returned to the HMRC for all failed loads specifying the tonnage. See the following link for further details:

Interestingly, in Scotland the LOI rate for qualifying fines will stay at 15% for the moment. It remains to be seen what issues this may cause from 1st April this year. 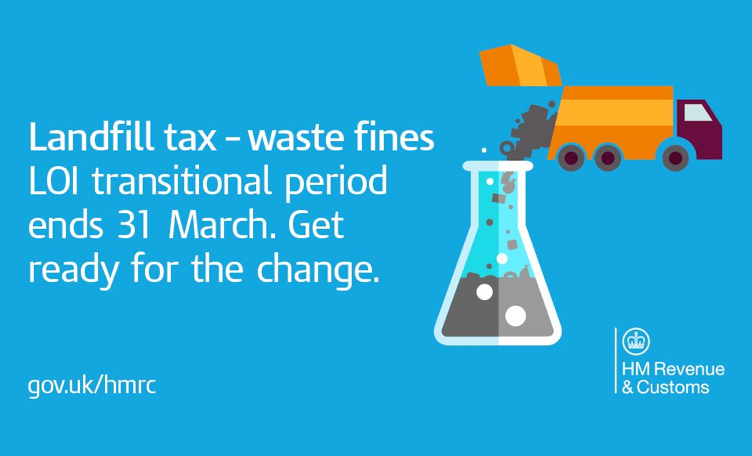 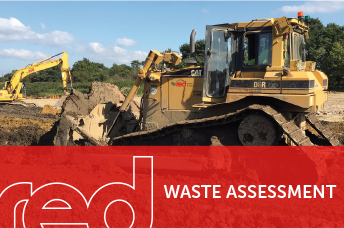 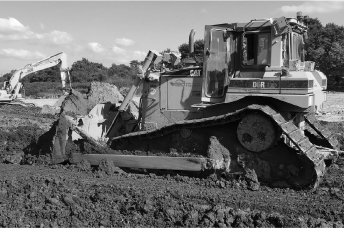 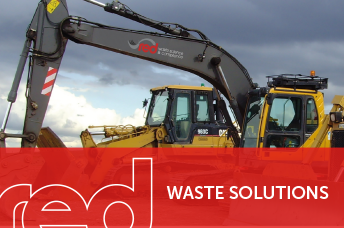 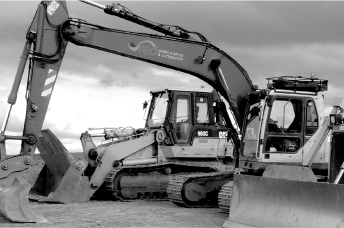 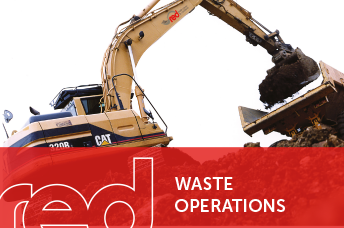 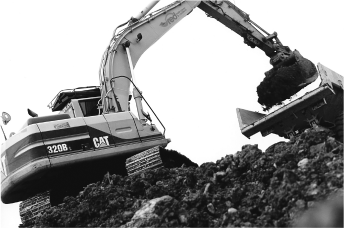 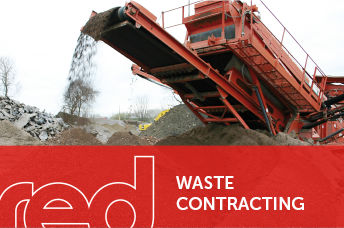 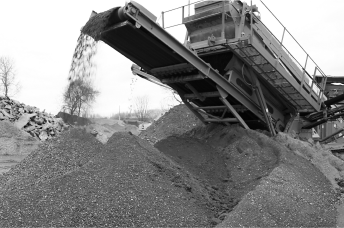 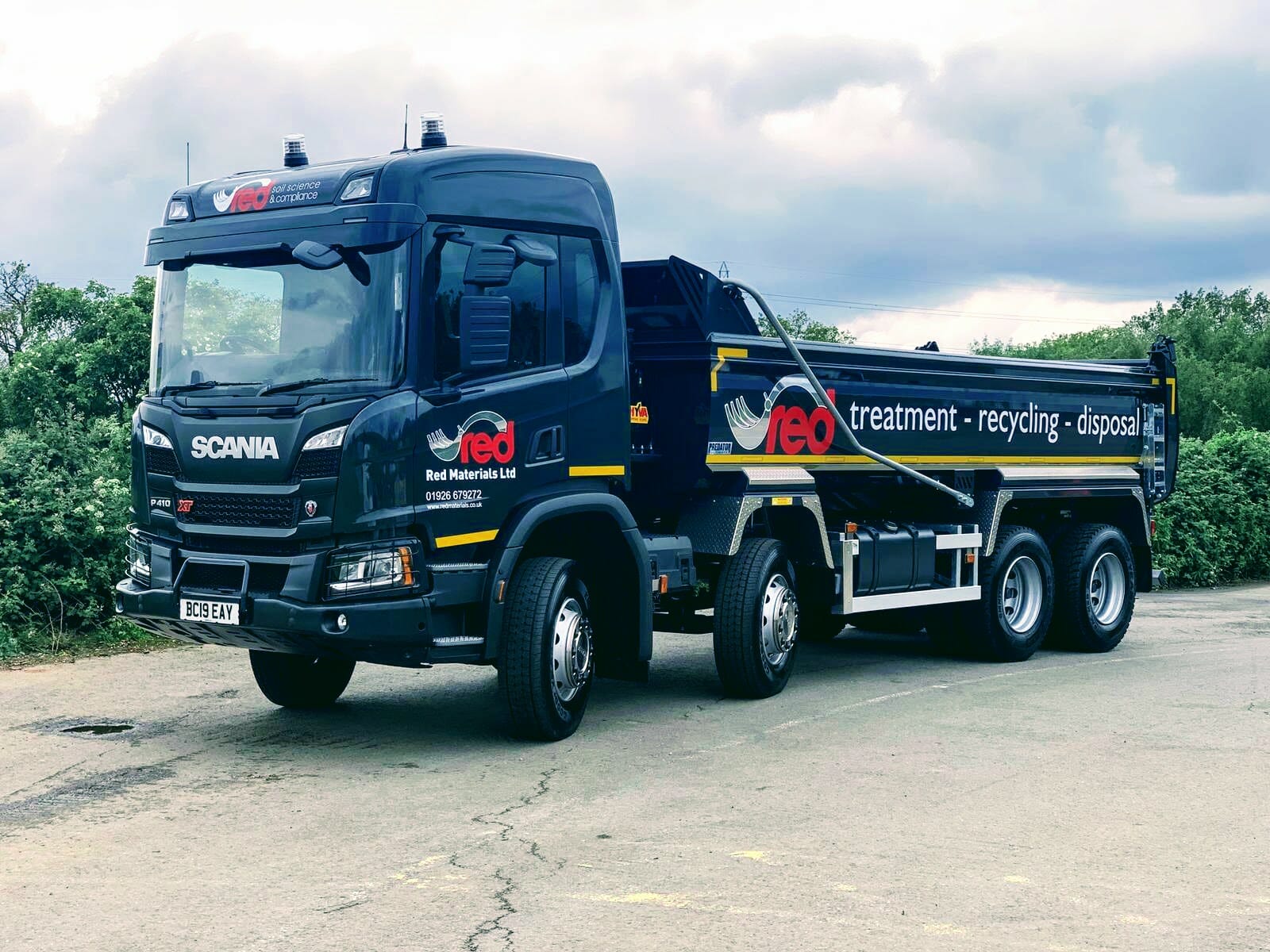 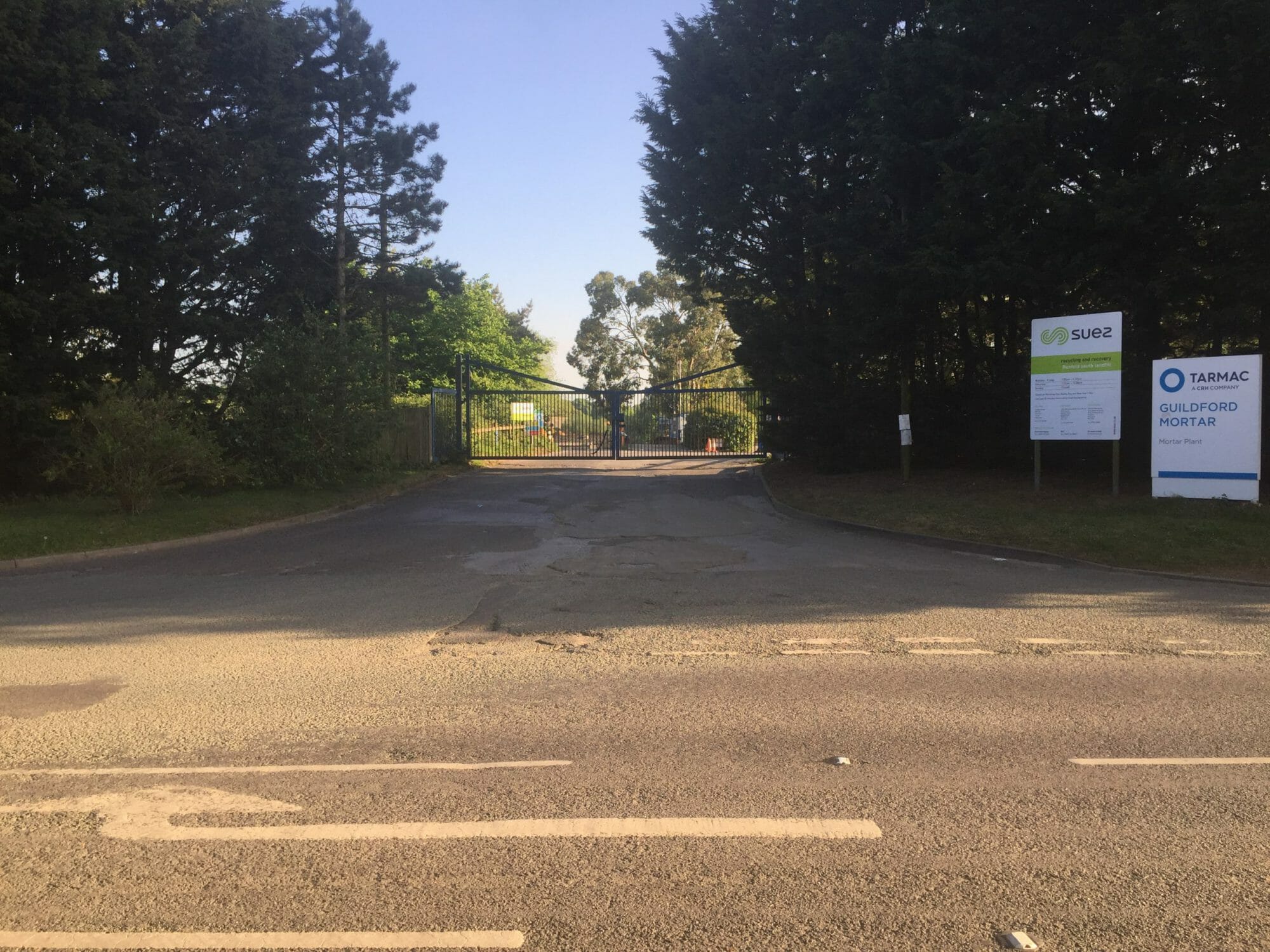 Red Materials are very pleased to announce that the second phase of infilling and restoration works... READ MORE